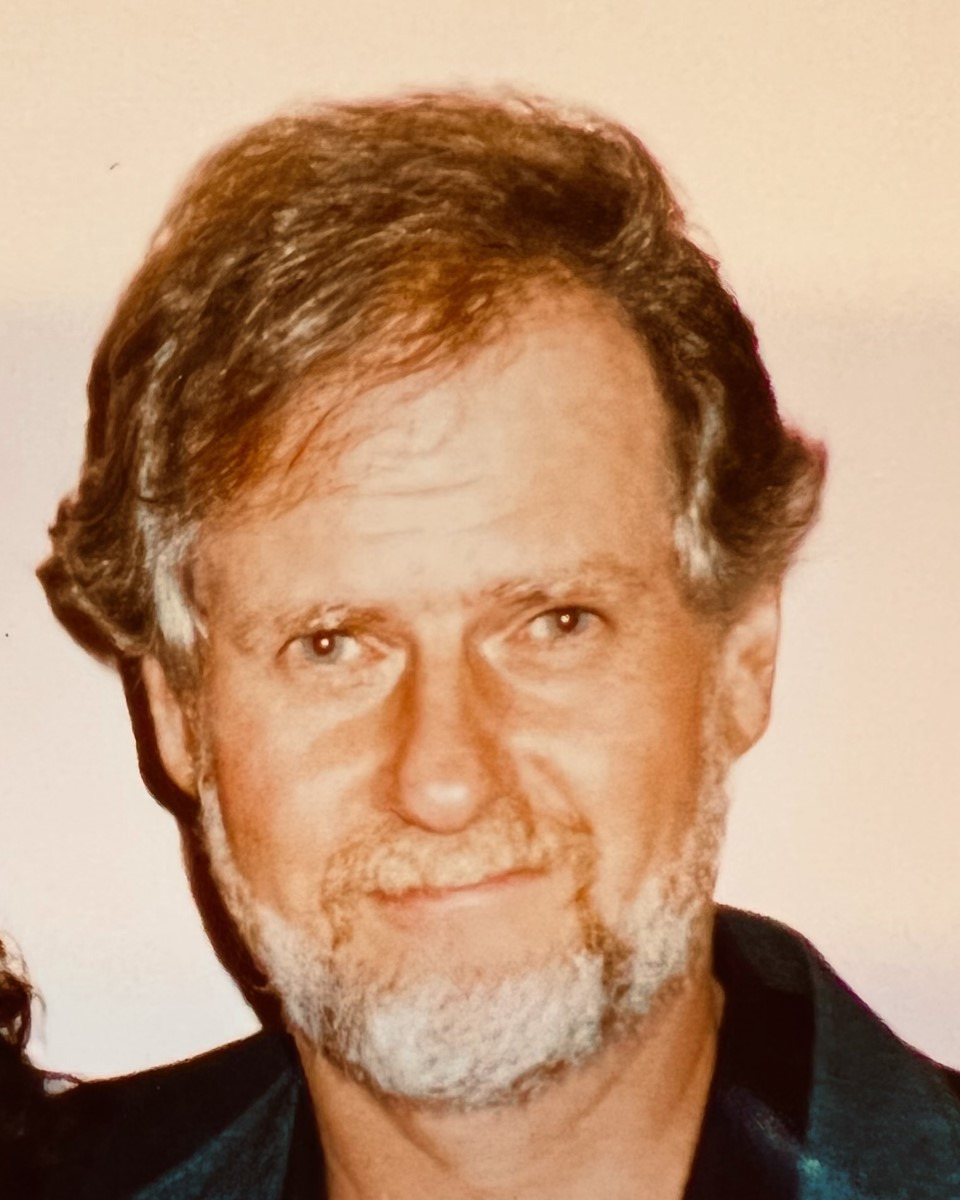 By God‘s amazing grace, Tony recovered miraculously and returned to work, retired successfully, enjoyed adventures with his wife Liz on motorcycles, boats, snowmobiles, RV’s and  then they enjoyed being Snowbirds for 13 winters in Fort Myers Beach Florida. So very much to be grateful for!

Then the day came when his brain injury caught up with him and his memory and motor skills declined and there came a day that his loving wife could no longer care for him. So for the last 8 years of his life, he lived with his daughter Paula and her husband Michael at Hope Glen Farm in Cottage Grove, MN. Tony was the inspiration for the creation of the Treehouse Honeymoon Suite at Hope Glen Farm, inspired by the childhood treehouse he built for his daughter when she was a little girl. Tony enjoyed watching the treehouse be be built in his honor from his bedroom window.

He lived peacefully all those 8 years at the farm with no medication, no falls and no hospital visits and then he passed away peacefully in his sleep. Amazingly, the last photo taken of him was with his grandson Alex and his wife Daphne and family on their wedding day just 2 1/2 weeks before he passed away. Those photos will be treasured always.

We are so very grateful for every moment we had Tony on this earth, and we are comforted that he knew Jesus as his Savior and that we will see him again in heaven.

Tony was born Jan. 19, 1941 in Mankato, MN to Sylvester and Edna (Guentzel) Baynes and lived near Madison Lake, MN.  His father died in 1950 when Tony was only 9 years old. He attended Sugar Grove country school, St.Peter & Paul’s Catholic school, graduating from Loyola High School 1958.  He graduated from Dunwoody Institute, and began his job at the Ford Motor Company in St. Paul in 1965 and worked about 10 years on the assembly line and 21 years in maintenance, retiring in 1997.  He lived in south Minneapolis near Lake Nokomis for more than 50 years. He married Avis Moen, Sept. 7, 1963, and had a daughter, Paula.  He married Elizabeth Morrison Dec. 28, 1995 and they would have celebrated their 27th anniversary in December.

Tony was fun and outgoing, loved joking around and he made people laugh. He was a hard worker and smart with his money. He enjoyed motorcycle riding, boating on the river, traveling, especially to their home in Fort Myers Beach, FL and getting together with family and friends. He taught his daughter how to ride a horse, ride a motorcycle, water ski, and down hill ski. He also taught her how to love all animals (especially dogs and horses) and to appreciate the beauty of leaves changing color in the fall.

To order memorial trees or send flowers to the family in memory of Anthony Baynes, please visit our flower store.