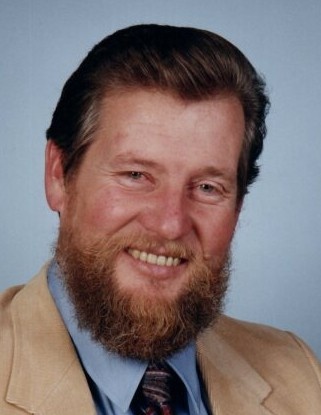 A memorial visitation will be 5:00-8:00 pm, Thursday, June 3, 2021 at Kok Funeral Home, 7676 80th Street S., Cottage Grove.  Interment will take place at a later date at Ft. Snelling National Cemetery.  Donations can be made to the Disabled American Veterans (DAV) or the Tunnels to Towers Foundation.

Art was born in Granite Falls, Minnesota on September 7, 1946 but called St. Paul Park his home for all of his adult life.  Art fought for our freedoms from 1966-1968 in Vietnam with the US Army.  During his working career, he was an over the road truck driver who operated Francis Auto for many years.  His favorite past time was spending time in his train room, “playing trains” for hours at a time or at the Park Café where he would “flirt” with the waitresses, who thought the world of him.

Art could be seen driving his scooter or Gator on the roads of Cottage Grove and St. Paul Park, driving back and forth to his train room.  Thank you to the many officers who showed kindness and compassion during multiple traffic stops.  Art was known for his no B.S. approach, but loved dearly by many for the big, soft heart he had.

To order memorial trees or send flowers to the family in memory of Arthur Francis, please visit our flower store.