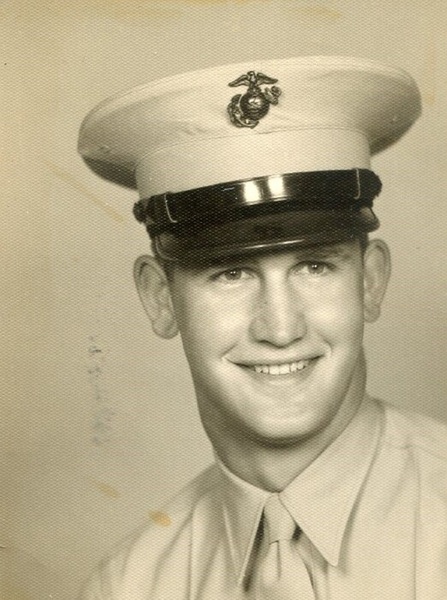 Memorial service will be held at 11:00 am Friday, December 3, 2021 at Lighthouse Baptist Church, 9979 80th ST. S., Cottage Grove, MN with viewing beginning at 9:00 am for family, and 10:00 am for friends. A luncheon will follow the service. Interment with military honors will be held at St. John’s Lutheran Cemetery in Lake City, MN at 3:00 pm.

Carl Henry Frederick Moechnig was born March 18, 1941 in Lake City, Minnesota to Wesley and Eleanor Moechnig. After graduating from Lake City public schools, Carl Moechnig enlisted in the United States Marine Corps. During his 6 years of service to our country, Carl served in Viet Nam and received a meritorious promotion to Sergeant. The technical and administrative knowledge Carl acquired, in addition to his studies at the University of Minnesota, led his career path in engineering and management, as well as entrepreneurial pursuits. Carl was the General Manager for Kik Corporation when he retired in 2011.

In September of 1963, Carl married his high school sweetheart, Marilyn Weinrich, while stationed in Memphis, TN. Carl and Marilyn had 3 sons, Craig, Todd, and Lonn and ultimately settled in Hastings, MN. After 42 years of marriage, Carl became a widower in 2006.

In the course of his lifetime, Carl enjoyed spending time with family, traveling, camping, hunting, fishing, politics, church, and Bible study, especially in his later years.

He will be deeply missed by children, Craig (Lisa) Moechnig, Todd Moechnig, and Lonn (Amy) Moechnig; grandchildren, Zach, Danny, Elijah, Sophie, Savannah, Isabella and Lonn. Survived by 11 brothers and sisters, many nieces, and nephews. He was preceded in death by his parents and loving wife.

To order memorial trees or send flowers to the family in memory of Carl Moechnig, please visit our flower store.