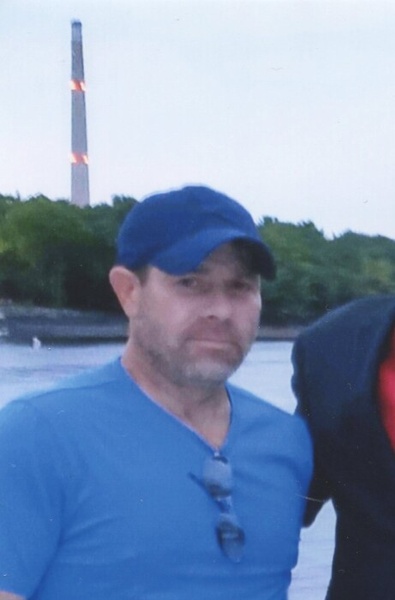 July 5, 2021 Chad Knutson died in his home. He was 47. Chad was finally set free from a long arduous battle against pancreatitis and diabetes.

Chad is survived by his brother Troy and by his devoted girlfriend Stephanie Evitts Starr. Chad will be dearly missed by brothers of the heart Brad Spears, Adam Reinke and Dominic (Dan) Sobasczewicz.

Chad touched the lives of many and will be missed by all.

Special thanks to Ruth Stulc, Mary Moe, Erin Spears, Kelley Whaley and Linda Lingerfelt for their help in the days following Chad's passing.

Please join us for a celebration of Chad's life on Friday July 16 at the American Legion, St.Paul Park at 6pm.

To order memorial trees or send flowers to the family in memory of Chad Knutson, please visit our flower store.