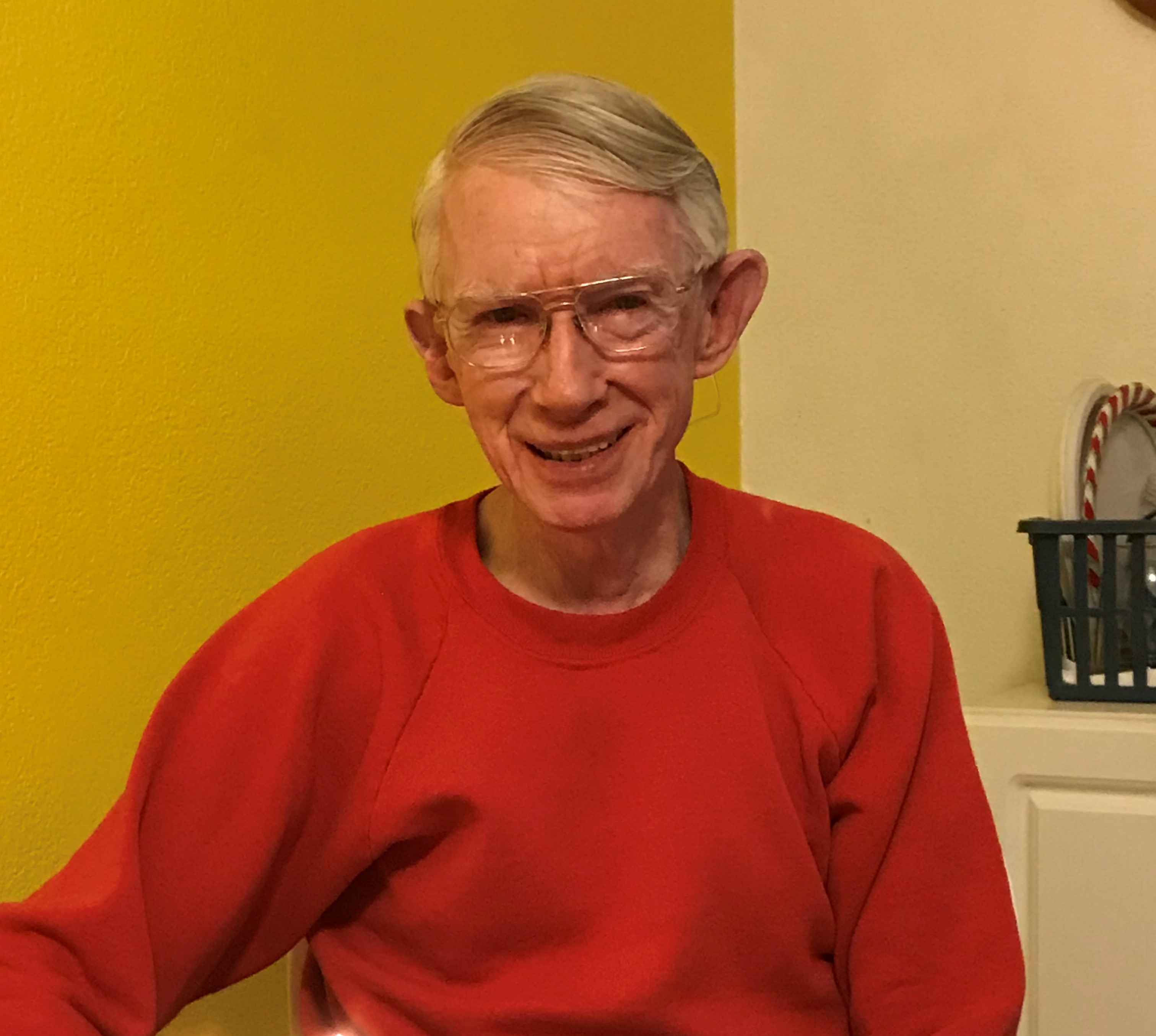 Charlie grew up on a farm in Murdock, MN, where he dreamed of exploring and changing the world. Charlie first moved to Malaysia where he worked for CARE. Marilee later joined him in Malaysia where they married on January 29, 1966. The pair returned to the Twin Cities for 2 years. Not loving the cold, Charlie and Marilee moved to the Panama Canal Zone in 1970. Charlie retired from the government in 1989 and settled in Las Cruces, NM, where he stayed for 7 years. Upon accepting a new job at Sunquest Computer Information Systems, he moved to Tucson, AZ, before fully retiring and returning to the Twin Cities in 2021.

Among his many interests, Charlie especially enjoyed growing orchids, in Panama. In Tucson, he enjoyed volunteering for Habitat for Humanity and tutoring immigrants in math. As an avid reader, Charlie always had a book or magazine in hand and the newspaper by his side. He could always be found "tinkering" on things in the workshop.

He was preceded in death by his infant brother, Joseph Terrence; daughter-in-law, Kara; sister-in-law, Mary; and Bob's partner, Tom.

A Memorial Service will be held on Saturday, January 7, 2023 at 11am at Kok Funeral Home (7676 80th Street South, Cottage Grove, MN) with visitation beginning at 10am.

LIVESTREAM INFORMATION: For those who would like to participate in Charlie's service via livestream, you can watch the service on Saturday, January 7, 2023 at 11:00 AM (CT). It can be viewed by scrolling to the bottom of this page, and "CLICK PLAY" to begin. Please leave a message of support on our Tribute Wall to let the family know you were able to watch the service. If you are having troubles with the Livestream, the service will be available to watch later in the day.

To order memorial trees or send flowers to the family in memory of Charles Flynn, please visit our flower store.