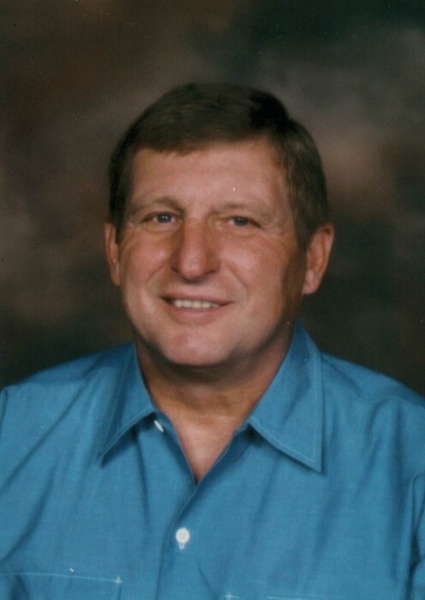 Chuck was born to Edward and Clara Mortel on June 30, 1948. His family included his brother Huey and three sisters Mary, Veronica, and Chris. Together they enjoyed playing cards, boating, water-skiing, and taking summer trips to Northern Minnesota. He treasured the years he spent in his 20’s building and racing a dragster with his brother Huey.

Chuck was a proud graduate of South St. Paul High School’s class of 1966 where he played football and hockey. He went on to play hockey at UW-Stout, graduating with a teaching degree specializing in Industrial Technology. He also earned a Masters Degree in Education from the University of Minnesota and a coaching certification through Hamline University.

From 1969-1971 Chuck served in the United States Army. He was awarded the Bronze Star for Heroism which he earned during his tour in Vietnam in 1970. He remained a proud and patriotic veteran throughout his life.

In 1972, Chuck married Marsha, his high school sweetheart and the love of his life. They spent the early years of their marriage traveling with his men’s hockey team and riding his Harley Davidson together. Their children Dana, Sara, and Kory, were Chuck’s pride and joy. Weekends were spent boating and fishing at the family cabin, and special memories were made on trips to Wisconsin Dells and Florida.

Chuck devoted 36 years to teaching auto mechanics and metal shop classes at Hastings High School. His students admired and appreciated him for the countless hours he would spend working with them on projects they brought to his shop. He was deeply proud of his students who went on to successful careers using the skills they had learned in his classes, many of whom returned to visit with him for years after they had graduated.

In addition to teaching, Chuck spent thousands of hours on the ice with both youth and high school hockey players sharing with them his love and knowledge of the game of hockey. Over the years he was the varsity boys hockey head coach at both Hastings High School and Park High School and still found time to volunteer his talents to work with the teams his own children played on. In later years he coached alongside his daughters with the girls high school hockey program at Hastings High School.

In retirement, Chuck enjoyed working to restore his 1950 Ford pickup and using his woodworking skills to make gifts for the grandchildren he adored. He spent evenings and weekends attending as many of their school and sporting events as he could.

He was preceded in death by his parents, Edward and Clara.

In lieu of flowers, memorials are preferred.

To order memorial trees or send flowers to the family in memory of Charles Mortel, please visit our flower store.