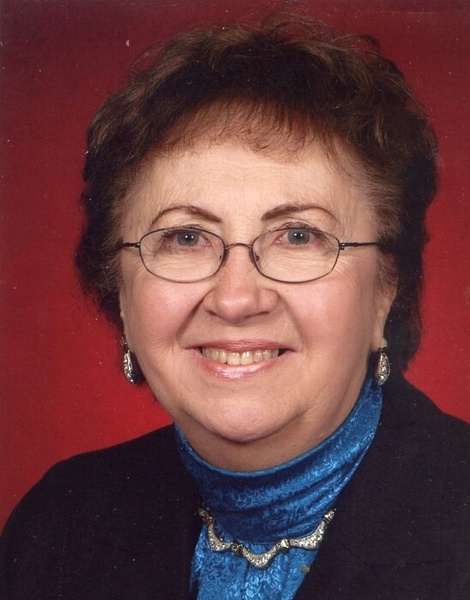 Cleora Tembreull, age 87, passed away peacefully, with her family at her side, on October 2, 2021.

Cleora enjoyed walking and biking with her husband, Cletus. She was also an avid crocheter, gardener, and baker around the holidays. Over the years, Cleora became quite the fisherwoman. Cleora and Cletus were long time members of the Country Cousins Dancing Club.

A memorial mass will be held on Tuesday, October 12, 2021 at 11am at The Church of St. Rita (8694 80th St S, Cottage Grove) with visitation beginning at 10am. Interment will be at Cottage Grove Cemetery.

To order memorial trees or send flowers to the family in memory of Cleora "Cleo" Tembreull, please visit our flower store.