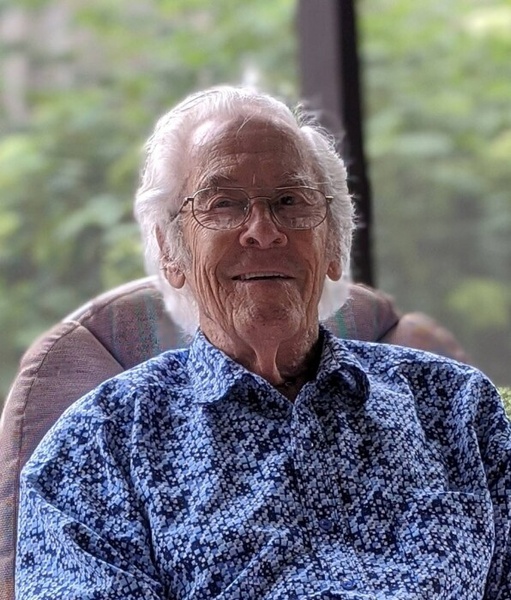 Don was born in Louisville, OH, and raised in Canton, OH, graduating from McKinley High School.  It was in Canton that he met Maria (Nettie) Marcelli.  They married in 1954 and were together for over 58 years, before her passing in 2013.  Don served in the U.S. Army, followed by a career in retail.  His job as a store manager for W.T. Grant took him from Canton to Erie PA, Kansas City KS, and then to Cottage Grove.  In the latter part of his career, he worked for Warner Hardware and Menards.  In his free time, he enjoyed bowling and playing golf, watching college and professional sports, playing cards, returning to his beloved Ohio to visit friends and relatives, spending time with family, and just being around people and socializing.  He had a sense of humor and a consistently positive attitude that he maintained through his final weeks.

He was preceded in death by his parents LaRue (Jacquet) and Joseph Rooney, his step-father Bob Daugherty, his wife Maria, and his sister Doris Hoover.  He is survived by his children Tom of Cottage Grove and Dan (Brenda) of Onalaska WI, and his grandchildren Nicholas Rooney of Seattle and Claire (Jesus) Andrade of Minneapolis.

The family wishes to express its appreciation to the staff of Lifesprk, for their compassionate hospice care.

In lieu of flowers, please consider making a contribution to a favorite charity in Don’s name.

To order memorial trees or send flowers to the family in memory of Donald Rooney, please visit our flower store.