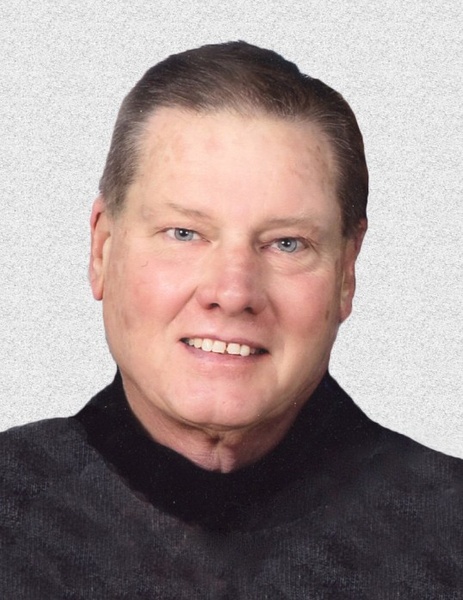 Douglas was born March 23, 1951 in St. Paul to Donald and Sylvia Phillips.  He grew up in St. Paul and gradated from Johnson High School in 1969.  He attended Technical Vocational Institute in St. Paul and completed his certification in auto body repair in 1971.  His first job was with Doddway Frame and Alignment which he was later given the chance to purchase in 1983 and operate until 2008.  After retirement he enjoyed driving school bus for School District 833.

He met June Kennis and they were united in marriage on August 4, 1973.  They lived in the St. Paul area for the first few years before moving to Cottage Grove in 1979.

He enjoyed fishing, boating, following all kinds of sports and finding the best deals at the grocery store.

Doug is survived by his wife of 48 years June; daughters Christy (Mike) Merten, Laura Eilek; grandchildren Katie, Robby, Ellie, Josie and Richie; brother Bob (Barb).  He is preceded in death by his parents and brother Ron.

LIVESTREAM INFORMATION:  For those who would like to participate in Doug's service via livestream, you can watch the service on Thursday, September 16, 2021 at 5:30 pm.  It can be viewed by scrolling to the bottom of this page, and "CLICK PLAY" to begin.  Please leave a message of support on our Tribute Wall to let the family know you were able to watch the service.  If you are having troubles with the Livestream, the service will be available to watch later in the day.

To order memorial trees or send flowers to the family in memory of Douglas "Doug" Phillips, please visit our flower store.