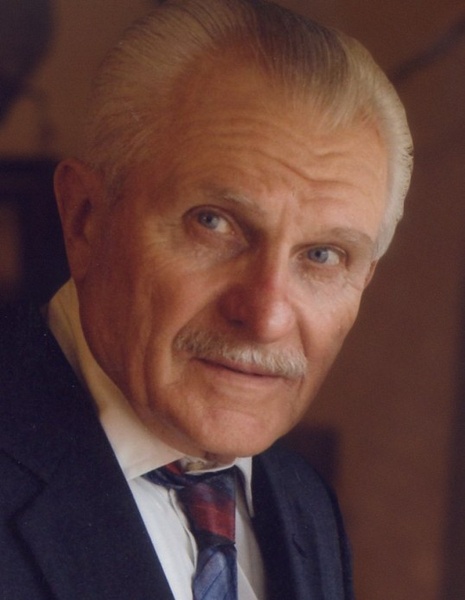 Earl was born July 25, 1933 in St. Paul, Minnesota to Dr. Thaddeus and Dr. Blanche Liberko.  He spent his early years in Ortonville, Minnesota and then moved with his family to St. Paul where he graduated from John Marshall High School in 1951.  He went on to attend chiropractic school before being drafted in the US Army.  Earl met the love of his life, Janice Benson, and they were united in marriage on St. Patrick’s Day in 1956.

During his working career, he was employed by the American Can Company and then spent over 40 years working as a carpenter.  He was a proud member of the Twin Cities Carpenter’s Union, Local 322 for over 50 years as well as long time member of the Oakdale Gun Club.  Earl was a canoe enthusiast and traveled all over the nation to pursue that passion.  He enjoyed hunting and spending time at the cabin on Lake of the Woods.

LIVESTREAM INFORMATION:  For those who would like to participate in Earl's service via livestream, you can watch the service on Monday, April 4, 2022 at 10:30 am.  It can be viewed by scrolling to the bottom of this page, and "CLICK PLAY" to begin.  Please leave a message of support on our Tribute Wall to let the family know you were able to watch the service.  If you are having troubles with the Livestream, the service will be available to watch later in the day.

To order memorial trees or send flowers to the family in memory of Earl Liberko, please visit our flower store.