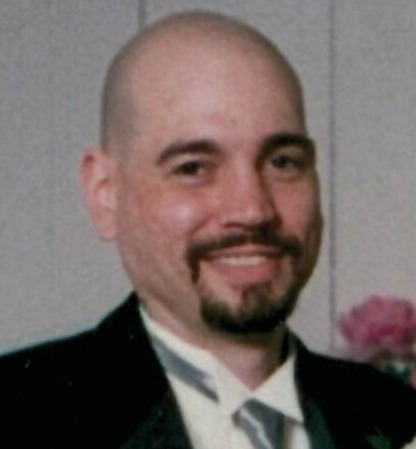 A celebration of his life will be held at 4 pm, Saturday, October 22, 2022, at Kok Funeral Home, 7676 80th Street S., Cottage Grove with visitation starting at 2 pm until the time of service.

Eric was born July 28, 1972, in Philadelphia, Pennsylvania to Marvin and Barbara (Petersen) Files. He grew up in Martinsburg, West Virginia where he attended high school and began his career as a machine operator.  In 1992 he moved to Minnesota when his family relocated to the upper Midwest. Most recently, Eric had been employed for over 20 years at Intek Plastics in Hastings.

Eric was captivated throughout his life by the Chevy Impala.  He owned a ’95 Impala SS in addition to a variety of Matchbox replicas that he collected.  Although his time spent in Philadelphia was short, his heart was dedicated to the Philadelphia Eagle’s and was an avid fan of MMA.  Eric also enjoyed a variety of music, movies and Formula 1 Racing.  He will be missed by his family that he loved so dearly.

To order memorial trees or send flowers to the family in memory of Eric Daniel Files, please visit our flower store.