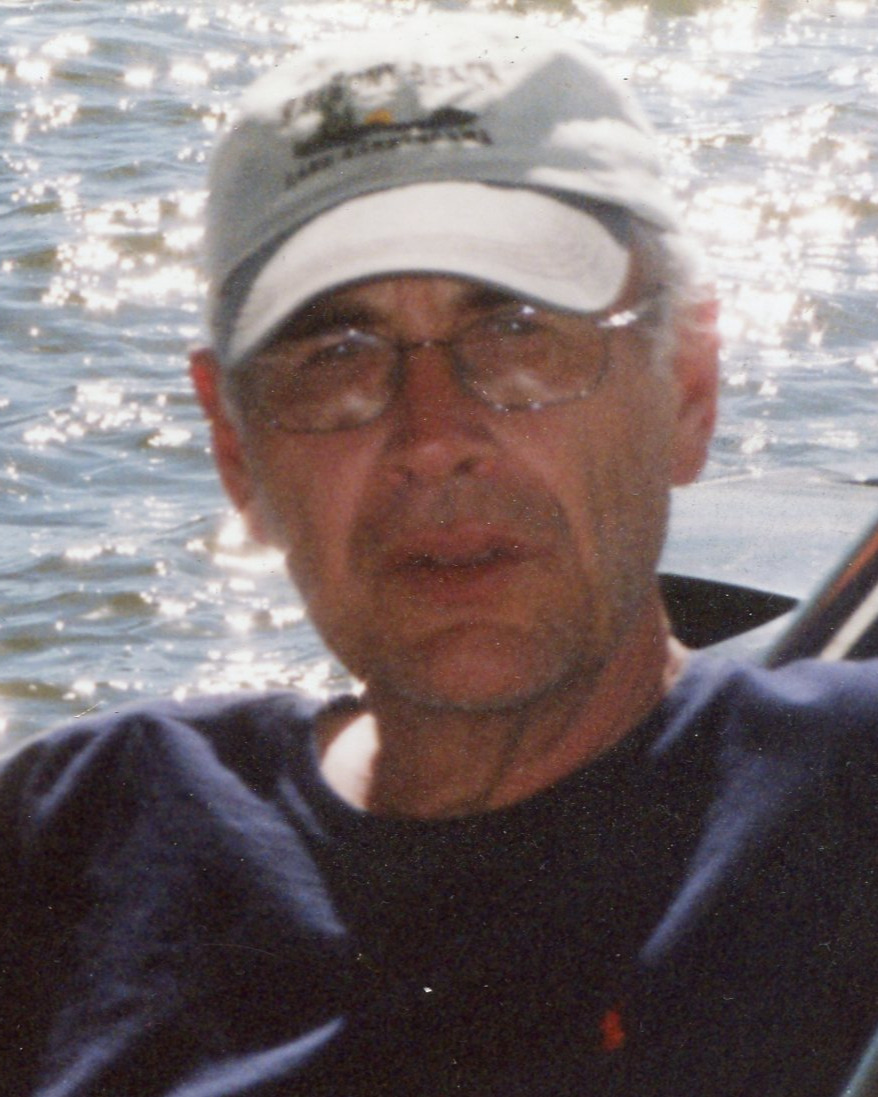 Ernest Ray Gregory died surrounded by his family in Hastings, Minnesota on November 12, 2022 at the age of 78.

He is preceded in death by his parents, Vernal and Daisy, and his brother-in-law Dan.

Ernie was born on March 27, 1944 in Newton, Iowa. Ernie graduated from Newton High School in 1962 and attended college in South Bend, Indiana while living with his sister. He joined the Army Reserves on May 30, 1965. He married Carlene on October 22, 1966 and they moved to Minnesota where they started their family. He started his career as a salesman at Anchor Paper in St. Paul, Minnesota; he became an entrepreneur starting his own packaging business in the 1970's called K & M Packaging; in the 1980's he transitioned to a sales position with a small company by the name of Meltex which was soon acquired by Nordson Corporation, his career advanced quickly with Nordson and he became a global sales manager for their coating division, this position required him to travel throughout the United States and overseas to Europe and Asia. He retired at the age of 65.

Ernie was very creative. He appreciated classical music, wrote poetry, and was accomplished in drawing and painting. He enjoyed building things like the train set when his sons were younger. He rebuilt his computer a few times, and eventually would refine that building skill into woodworking. Ernie always looked forward to traveling to Iowa to spend time on the farm, go hunting and fishing, as well as visiting with family. He would play basketball with his sons and their friends and loved to spoil his daughter. Ernie and his wife would travel regularly to their favorite spot at St. Pete's Beach in Florida. He appreciated the finer things in life like his Porsche 911 and his 32 foot Donzi. He was great with his grandchildren. He would play videogames with his grandson, Cole, and would spend time with his granddaughters setting up backdrops for their family plays. He was extremely proud of his grandchildren and spoke about them often. He is well known for his sense of humor and his love for coffee.

LIVESTREAM INFORMATION:  For those who would like to participate in Ernest's service via livestream, you can watch the service on Friday, November 18, 2022 at 5:00 PM (CT).  It can be viewed by scrolling to the bottom of this page, and "CLICK PLAY" to begin.  Please leave a message of support on our Tribute Wall to let the family know you were able to watch the service.  If you are having troubles with the Livestream, the service will be available to watch later in the day.

To order memorial trees or send flowers to the family in memory of Ernest Gregory, please visit our flower store.