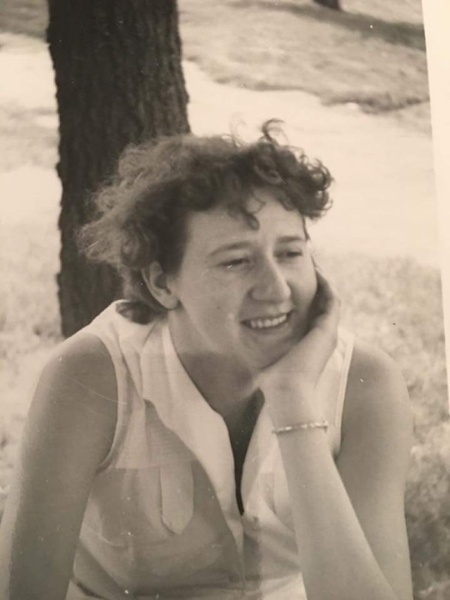 She was the 6 th daughter of beloved parents, Charles and Ruth Atkins. Esther was born on August 24, 1934 in Cordova, IL. After living briefly in Cordova and Muscatine, IA, her family settled in Goodland, MN.

Esther was a member of Newport Lutheran Church since 1973, where she was also active in Loaves and Fishes, Vacation Bible School, and Sunday School.

She is preceded in death by her husband, Bill; sons, Marty and Richard; daughter, Patricia Schneider.

To order memorial trees or send flowers to the family in memory of Esther Partch, please visit our flower store.