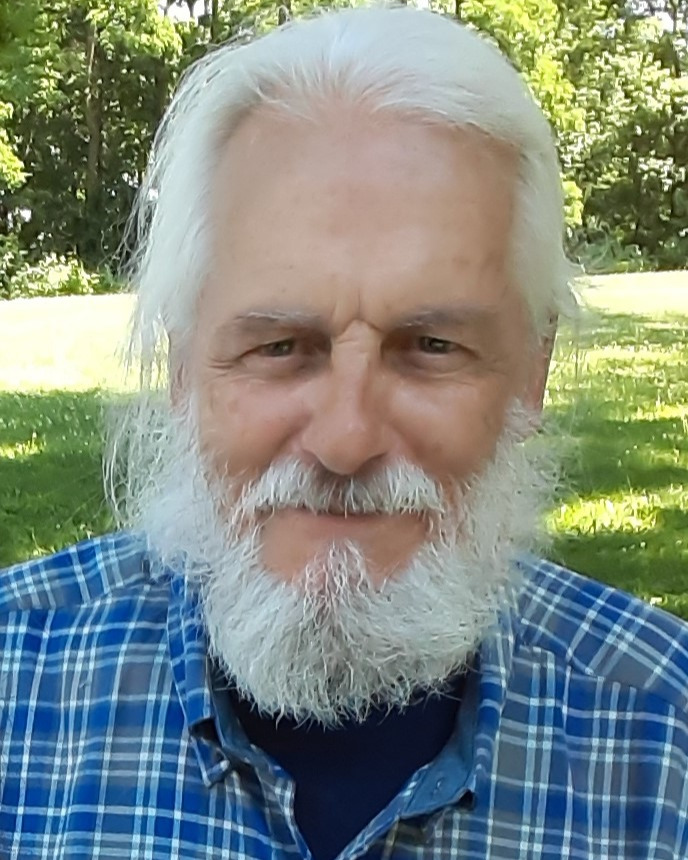 Gary was born on July 19, 1952, at Lubbock Memorial Hospital in Lubbock, TX to Walter Douglas McCoy and Marion Lavelle (nee Bain) McCoy. Raised in Lubbock, in his youth Gary spent many summers in Slaton, TX with his grandfather, Conroy Bain, who instilled in him the values of honesty, integrity, and hard work that he carried throughout his life. Gary attended and graduated from Texas Tech University with a Bachelor’s Degree in Civil Engineering.

His career in retail later took him to Norman, OK where he met the love of his life, Dana, and later in 1988 they married in Durango, CO.

He loved spending time with his wife and son either out on adventures or doing projects around the house. A student of history and true Son of the Republic of Texas, he enjoyed studying up on the past and genealogy, always eager to learn about his and his wife’s family history.