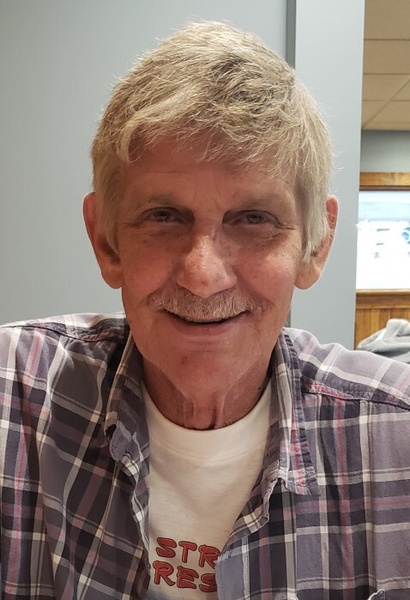 James John Raymond Jr. was born March 7, 1954 in Hayward, California. He passed away peacefully at the age of 66 on January 24, 2021 at 7:56 AM at St. John's Hospital in Maplewood, Minnesota. Jay served in the Marine Corps from 1972 to 1975. He did basic training in San Diego, California. He was stationed at Iwakuni, Japan. After the service Jay returned to Minnesota and worked at Echo Water for 45 years. He often claimed he should have been a professional singer. Jay was preceded in death his brother Richard on August 11, 1968. His father James Sr. (uncle Jim) on January 17, 1971. His mother Doretha Davis in 2016 and his brother Ronnie is unknown. Jay also attended Inver Grove Heights School. Jay is survived by two half-sisters, Cathy of Oregon and Cindy of California; honorary aunt Shorty and honorary uncle Dobber of Oregon. As well as a host of cousins, Aunt June of Washington, uncles, and friends; including special friends, Nadge and Dan Schmidt and Andy and Trang Noyes.

While maintaining social distancing guidelines, we are now able to accommodate gatherings while abiding to a 50% capacity at the facility. The use of face masks by attendees is required at indoor events, and we will continue taking the necessary steps to keep your families safe. Expressions of sympathy during this time can be left on the condolences page available on the obituary portion on our website.

To order memorial trees or send flowers to the family in memory of James Raymond Jr., please visit our flower store.