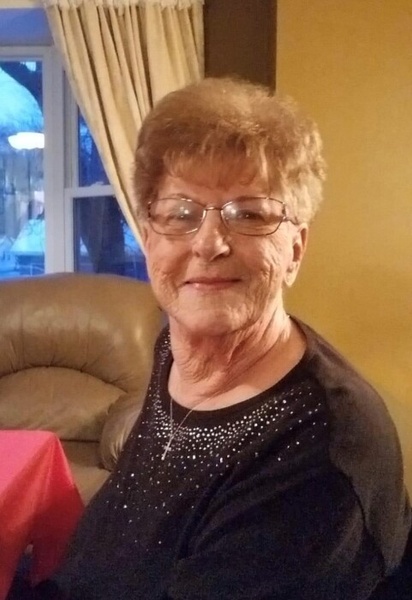 Janet was born to Florence and Steve Hollish on June 18, 1936, in St. Paul, MN. She was the oldest of two children.

On April 19, 1958, she married Raymond Odegaard in St. Paul, MN. They had three children: Tom, Colleen, and John. They lived in Cottage Grove, MN and later moved to Brainerd, MN. Raymond Sadly passed away August 15, 1994.

During her lifetime, Janet was a bookkeeper at Walgreens in Cottage Grove, MN, and owner of Colleen’s Hair Studio for 25 years. Jan enjoyed being outside at the lake, visiting Clearwater FL, Branson, MO, and watching the Minnesota Twins.

She was a member of St. Rosa Church.

She is preceded in death by her husband, Raymond; son-in-law, Joel Palesh; and brother-in-law, Jim Purinton.

A funeral service will be held for Janet at 12pm on Thursday, July 14, 2022, at Kok Funeral Home (7676 80th Street S. Cottage Grove, MN) with visitation beginning at 10am. Janet will be laid to rest at Cottage Grove Cemetery.

LIVESTREAM INFORMATION:  For those who would like to participate in Janet’s service via livestream, you can watch the service at 12PM, Thursday, July 14, 2022.  It can be viewed by scrolling to the bottom of this page, and "CLICK PLAY" to begin.  Please leave a message of support on our Tribute Wall to let the family know you were able to watch the service.  If you are having troubles with the Livestream, the service will be available to watch later in the day.

To order memorial trees or send flowers to the family in memory of Janet Odegaard-Reller, please visit our flower store.