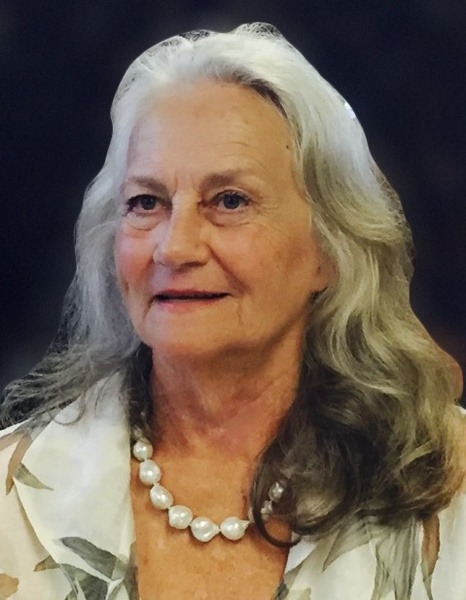 She raised five children and was a compassionate, warm, and encouraging caretaker of her family and many others.  She displayed her hard work ethic that went beyond family and was engaged in church, community and numerous business endeavors with her husband, Gene, throughout her life.  Her (often anonymous) generosity impacted countless people.

Most of all, Joleen treasured time with her grandchildren and celebrating life as it happened.

She will be remembered and missed for her artistic talent, free spirit and chocolate chip cookies!

To order memorial trees or send flowers to the family in memory of Joleen Happe, please visit our flower store.