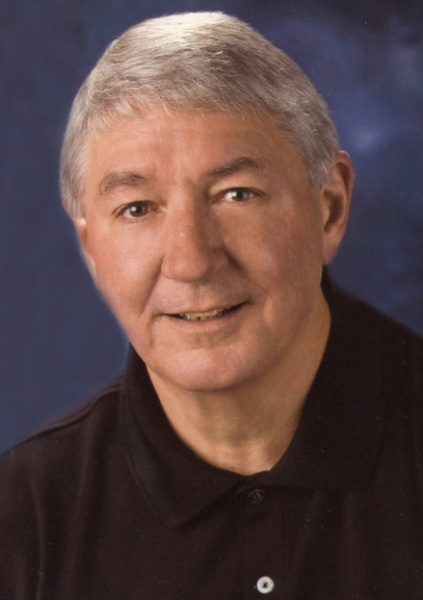 Kent was born on the 2nd of July, 1947 to Jean (neé Shannon) and Kenneth Petrie at St Joe’s Hospital in St. Paul.

Kent grew up in South St. Paul and graduated with the class of ’65. After high school he attended SPTVI (‘67) where he became a printer. Kent and several friends then voluntarily enlisted in the U.S. Army where he served a tour of duty in Vietnam as a member of the 4th Psyops Group of the US Army (2/68-12/69). Kent was able to utilize his printing skills with the Psyops Group while earning the National Defense Service Medal, Vietnam Service Medal, Vietnam Campaign Medal, Army Commendation Medal, and Good Conduct Medal.

Upon his return from overseas he and Mary were married. Kent took advantage of the G.I. Bill and enrolled at U.W.-River Falls. He graduated with a teaching degree in elementary education and taught 5/6 grade for 31 years in South Washington County District 833.

He was a volunteer, being active as a Legionnaire, a Lion, a Mason and a member of the VFW. Probably his most rewarding time during his retirement was being a member of the Memorial Rifle Squad (Tues.) at the national cemetery at Fort Snelling for 17 years.

To order memorial trees or send flowers to the family in memory of Kent Petrie, please visit our flower store.