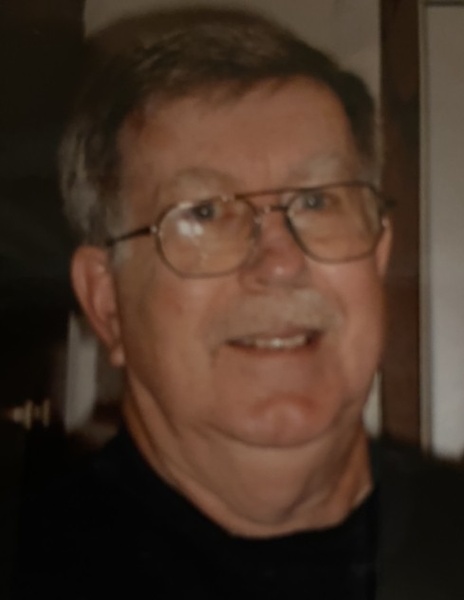 He grew up in Fordville and when the family moved to the Twin Cities he attended Central High School.  Loren entered active duty in the US Army in 1958 and was stationed in Germany where he drove tank and was positioned on the border between East and West Germany.

Loren returned after the service and took a position at Snyder’s Drug Store where he met the love of his life, Phyllis Edwards.  They were united in marriage on March 2, 1963 at Transfiguration Catholic Church in Oakdale and settled in Cottage Grove where they raised their family.

He took a position at 3M where he worked as a factory worker/forklift operator for over 40 years until his retirement in 2001.  He and Phyllis also operated Red’s Savoy Pizza in Newport for many years.  Loren enjoyed golfing, watching the MN Twins and Vikings and attending his grandchildren’s activities.  As a big John Wayne fan, he loved watching westerns.  Out of all of the things that he did in his life, his family was always his number one focus and will be remembered as a devoted husband, father and grandfather

LIVESTREAM INFORMATION:  For those who would like to participate in Loren's service via livestream, you can watch the service on Wednesday, July 14, 2021 at 11:00 am.  It can be viewed by scrolling to the bottom of this page, and "CLICK PLAY" to begin.  Please leave a message of support on our Tribute Wall to let the family know you were able to watch the service.  If you are having troubles with the Livestream, the service will be available to watch later in the day.

To order memorial trees or send flowers to the family in memory of Loren Hagness, please visit our flower store.