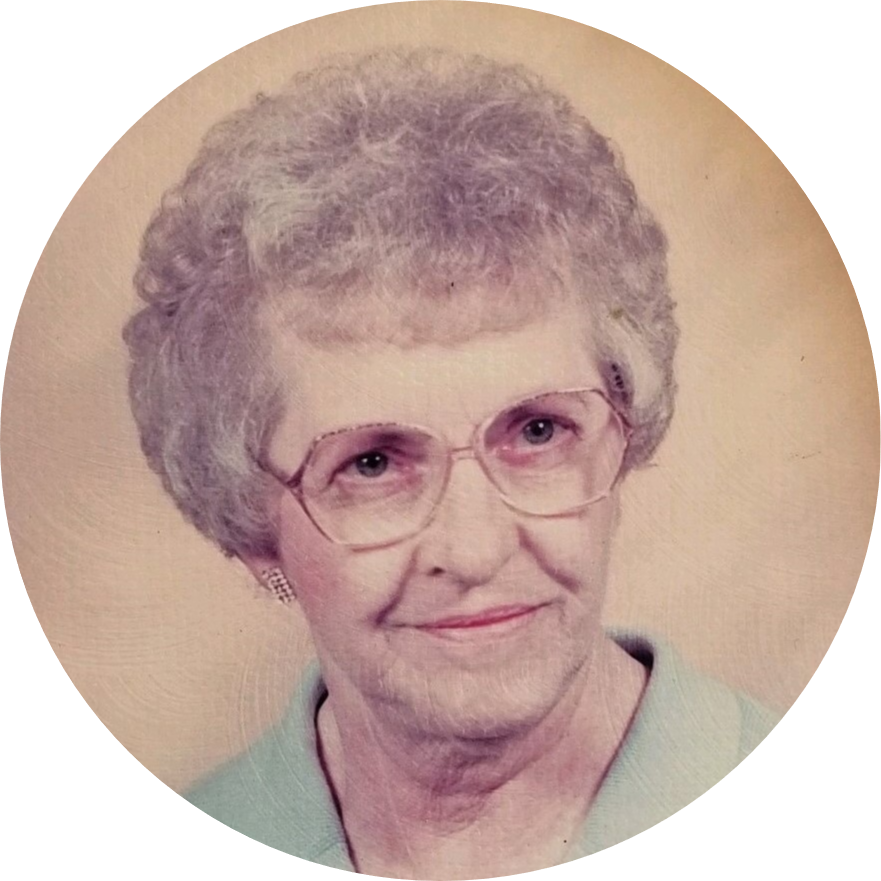 Marilyn Marie Naylor (Schultz), 88, passed away peacefully on December 26, 2022 at Benedictine/Regina Care Community in Hastings, Minnesota. Marilyn was born September 24, 1934 to Helmer and Mathilda (Schepp) Schultz in Bottineau County, North Dakota. She was the fourth of six children.

At the age of two Marilyn and her family left their farm in North Dakota and moved to the Cannon Falls, Minnesota area. Marilyn attended country schools until the family moved from their farm to Cannon Falls. She enjoyed school and was active in many activities including band (French horn), majorette, class plays and swimming. Marilyn passed on her interest in activities by supporting her own children's interest in dance, sports, band and scouting. She was an accomplished seamstress, sewing dresses and costumes for her daughters' dance recitals, proms and holidays.

She transferred to West Concord High School for her senior year when another move brought the family back to farming. Marilyn graduated from West Concord in 1952 and boarded a bus to St. Paul to pursue her dreams.

She was employed by Montgomery Wards and Gould Battery. She later found her calling when she became a nursing assistant and worked in Labor and Delivery at Midway Hospital and United Hospital for 45 years, retiring at age 74.

Marilyn married William (Bill) Naylor on September 26, 1954. In 1959, they moved to Cottage Grove where she lived for 63 years. Marilyn was a founding member of All Saints Lutheran Church.

She and Bill enjoyed camping, fishing and traveling to Las Vegas. In retirement, Marilyn's favorite pastime and passion was visiting the casino to play slot machines.

A private family interment will be at Fort Snelling National Cemetery in the spring.

To order memorial trees or send flowers to the family in memory of Marilyn Naylor, please visit our flower store.