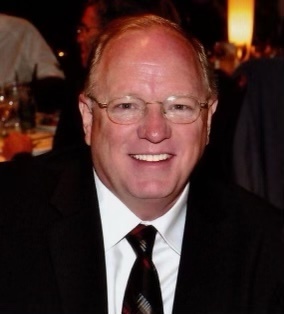 Born in Phoenix, Arizona, Rick and Cindee moved with their children to Cottage Grove, MN in 1989. Known for loving the snow, Rick could be found outside at the BBQ in the middle of winter. He was lovingly dubbed “Daddio of the Patio”. Rick was a loving and involved Grandad to each of his grandchildren, with one or more grandkids frequently begging to sleep over at Grandmom and Grandad’s house. His love for his wife Cindee was eclipsed only by his love for the Lord. His legacy has and will continue to live on in his children and grandchildren.

To order memorial trees or send flowers to the family in memory of Richard Morgan, please visit our flower store.