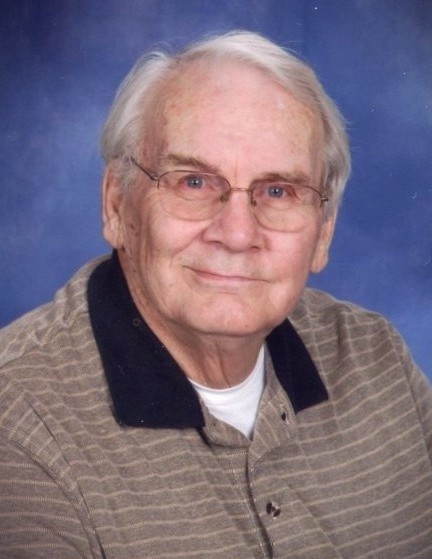 Memorial service will be 10 am, Friday, December 13, 2019 at Rose of Sharon Lutheran Church, 6875 Jamaica Ave. S., Cottage Grove with visitation one hour prior.  Interment will be at the Ft. Snelling National Cemetery with military honors.  The family would like to thank the staff members with Allina Hospice and the Inver Grove Good Samaritan Center for their kindness and care that they provided.

Robert Delano Elfstrum was born February 10, 1938 in St. Paul, Minnesota to Francis and Grace (Tessmer) Elfstrum.  He grew up in South St. Paul in a large family and after attending high school he was drafted into the US Army in 1961.  Prior to being drafted, Robert met the love of

his life, Kathryn Hensel.  After his honorable discharge, he and Kathy were married on October 26, 1963.  Robert and Kathy were blessed with two children, Susan and Laura.  Robert worked at Farwell, Ozmun and Kirk Company until 1982.  Robert was also employed at Americraft Carton Inc. for several years until he retired at age 65.  He enjoyed spending time in the woodshop and being known by many as a dependable handyman who could fix anything.  Robert also enjoyed cooking, fishing and hunting.  He was a storyteller and teacher at heart and being with his family was his number one priority.  Papa, as he was known by his family, was dearly loved and will be deeply missed.

To order memorial trees or send flowers to the family in memory of Robert Elfstrum, please visit our flower store.