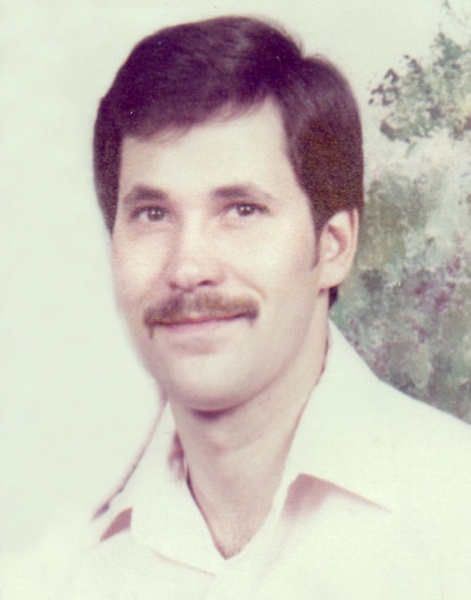 Son of Robert and Janet (Elton) Gustafson was born on December 22, 1955, in Minneapolis, Minnesota. He grew up in South Minneapolis attending the same elementary school as his father. Briefly, Rob lived in Brainerd and then settled in Cottage Grove attending Park High School. Rob served in the National Guard for several years. He and his long time significant other, Margie Grovenberg, had a daughter, Sandra Jean Gustafson. Rob was interested in hunting, fishing, and boating. He also enjoyed owning a variety of cars and reading car magazines. Some of the many jobs he held included truck driver, security guard, and personal care attendant.

Rob is survived by his parents, Bob and Jan; daughter Sandra; and a variety of family members. Preceded in death by brother, Rodney.

To order memorial trees or send flowers to the family in memory of Robin Gustafson, please visit our flower store.