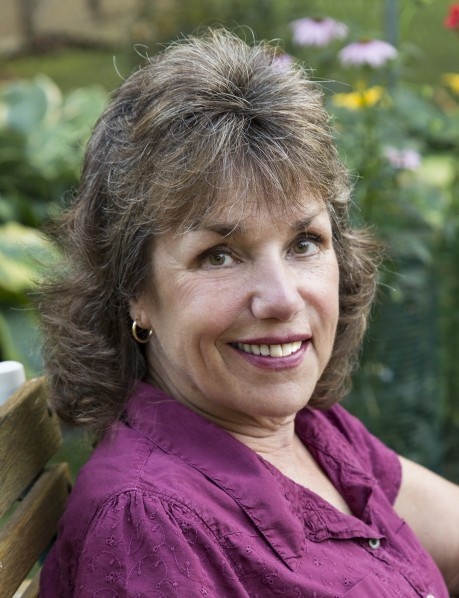 Shelley M. Elling, age 66 of Cottage Grove, passed away peacefully at her home on June 30, 2019 under the care of hospice and her beloved family.

Shelley Marie Elling was born August 4, 1952 in Stillwater, Minnesota to Edward and Violette (Cloutier) Kaeder.  After graduating from Stillwater High School in 1970, Shelley went on to attend the University of Wisconsin at River Falls where she received her degree in Sociology.  She was introduced to Bill during her senior year of high school, and he eventually won her heart over the next several years and they were united in marriage on October 24, 1975.  They lived in Inver Grove Heights for a short time before settling in Cottage Grove where they started raising their 3 boys.  Shelley worked at Washington County for a few years, but nothing warmed her heart more than staying at home investing in the lives of her sons.

In their early years, Shelley was involved as a Cub Scout Den Mother, assisting in their school classrooms whenever she could, teaching religion classes at St. Rita, making Halloween costumes as well as keeping active in the U10 soccer events and serving as the commissioner of the soccer association.  In everything that they were involved in, she was her sons’ “biggest fans!”

In the early 1990s, Shelley returned to work with Washington County where she later became a Supervisor in the Community Corrections Office until her retirement in 2012.  After retirement, she was active in the Pine Ridge and St. Rita Gardening Clubs and found great satisfaction in making things look beautiful.  She also volunteered her time with food distribution to the elderly with Optage and served as the Hospitality organizer for the annual Concert of Joy at St. Rita.  Shelley loved to sing and enjoyed being a member of the Community Choir and St. Rita Church Choir.

Shelley had an inspiring personality with a great sense of humor and a genuine care for others.  In spite of all that she was able to accomplish in this life, she felt like the parts that brought meaning and value were found in spending time with her family, especially her beloved children and grandchildren.

To order memorial trees or send flowers to the family in memory of Shelley Elling, please visit our flower store.