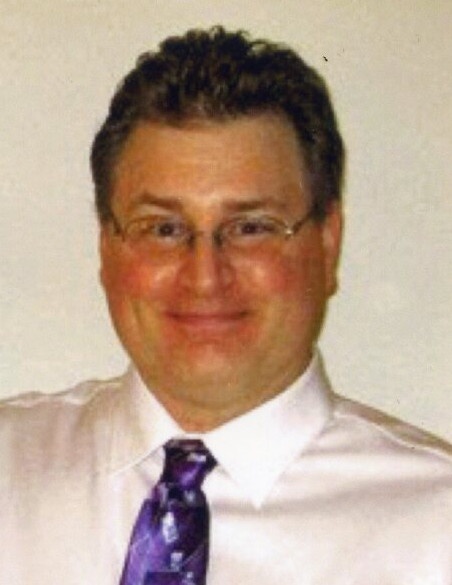 Terrance “Terry” Callinan, age 52 of Cottage Grove, passed away unexpectedly on May 7, 2022.

Mass of Christian Burial will be 11 am, Tuesday, May 17, 2022, at The Church of St. Rita, 8694 80th Street S., Cottage Grove with visitation one hour prior.  Interment will be at the Cottage Grove Cemetery.

Terry was born October 18, 1969, in St. Paul, Minnesota to Gerald and Karen Callinan.  He graduated from Park High School in 1988 and was active in a variety of sports during his high school career.  Terry went on to graduate from St. Cloud State University with honors and a degree in computer science.  After graduation, Terry found his niche in the computer programming field and most recently had been employed at the Dakota County Government Center.

Terry was extremely artistic and during his time at St. Cloud State, had created a cartoon character that appeared weekly in the school newspaper.  Not only did he enjoy the programming side of computers, he also taught himself to build computers from the ground up.

He is survived by his parents Gerald “Jerry” and Karen; brothers Tim, Dan (Sarah) and Jim (Jennifer) as well as nieces and nephews.  He is preceded in death by an infant brother Michael.

LIVESTREAM INFORMATION:  For those who would like to participate in Terry's service via livestream, you can watch the service on Tuesday, May 17, 2022 at 11:00 am.  It can be viewed by scrolling to the bottom of this page, and "CLICK PLAY" to begin.  Please leave a message of support on our Tribute Wall to let the family know you were able to watch the service.  If you are having troubles with the Livestream, the service will be available to watch later in the day.

To order memorial trees or send flowers to the family in memory of Terrance "Terry" Callinan, please visit our flower store.