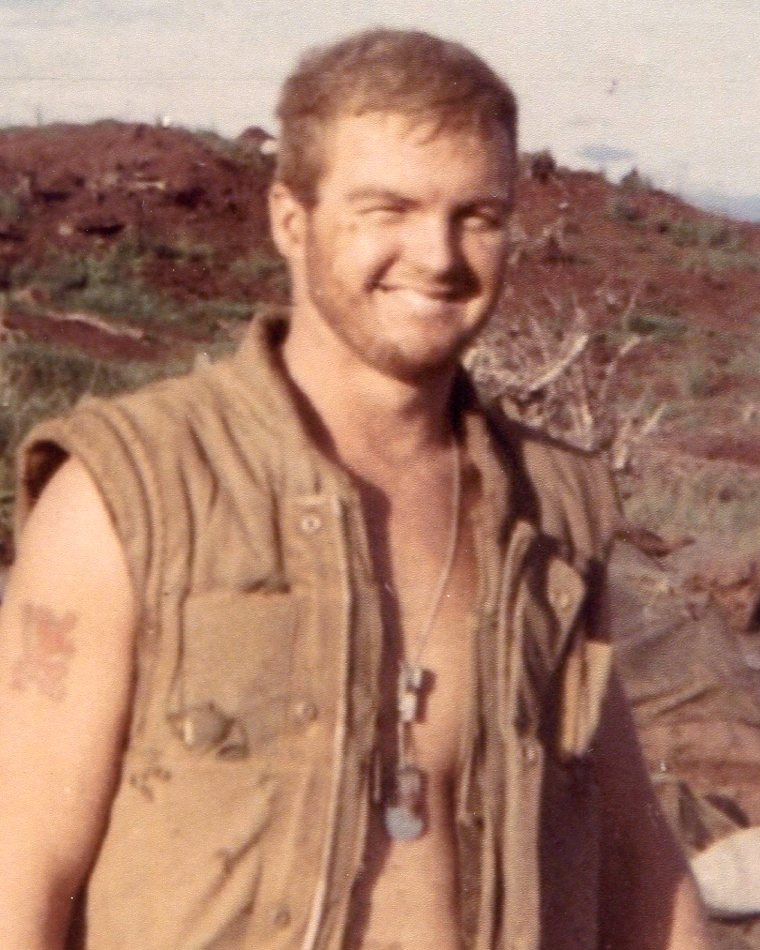 Theodore James Loetz Jr. was born October 2, 1947 in Brownwood, Texas to Theodore Sr. and Adelaide Loetz. He grew up in Marquette, Iowa. Ted entered active duty in the US Marine Corp and was stationed in Vietnam. While visiting a small cafe in Windom, Minnesota, he met the love of his life, Joann Hawkins.  They were united in marriage on February 27, 1971 and lived in Hastings for several years before moving to Cottage Grove, Minnesota. He worked as a F & I supervisor for General Motors. Among the things that Ted enjoyed the most was camping, fishing, and baking goodies for his friends.

He is survived by son, Travis (Amy) and their children, Grace and Lily; daughter, Taven (Chris) and their children Lexi and Holly; brothers, Mike (Ladonna), Ned, Bryan (Will); and sisters, Kathy and Kelly; and other extended family. He is preceded in death by wife, Jo; his parents; and sister, April.

Memorial Service 11 AM with Gathering of Family and Friends beginning at 10 AM, Thursday, January 19, 2023 at Kok Funeral Home, 7676 80th St. S., Cottage Grove, Minnesota 55016. Interment for both Ted and Jo will follow at Fort Snelling National Cemetery, Minneapolis, Minnesota.

LIVESTREAM INFORMATION:  For those who would like to participate in Ted's service via livestream, you can watch the service on Thursday, January 19, 2023 at 11:00 AM (CT).  It can be viewed by scrolling to the bottom of this page, and "CLICK PLAY" to begin.  Please leave a message of support on our Tribute Wall to let the family know you were able to watch the service.  If you are having troubles with the Livestream, the service will be available to watch later in the day.

To order memorial trees or send flowers to the family in memory of Theodore James Loetz Jr., please visit our flower store.

Gathering of Family and Friends