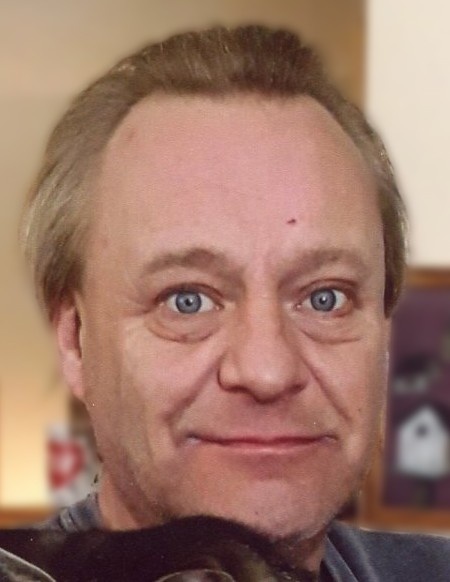 Thomas Melo, age 54 of Newport, Minnesota, passed away on May 29, 2021 surrounded by his family at Woodwinds Hospital in Woodbury of complications from diabetes.

As a little boy, Tom loved trains, car washes, the “Old Bridge”, lunch with Casey Jones, Evil Knievel and the Fonz from Happy Days.  As a reward/bribe for being a ring bearer in his sister’s wedding, he scored a Fonzie T-shirt.

Throughout his life, Tom was known for taking excellent care of anything he was in charge of from keeping lawns and landscaping trimmed and green, wintertime shoveling driveways to the exemplary way he cared for his cars (His family always wanted to make sure their cars were clean before Tom would see them!).  Together with his brother Dan, he enjoyed fishing at their favorite lakes including Big Marine, Lake of the Woods, small lakes in Lindstrom and even the dam in Thief River Falls.  Unforgettable memories for Tom were catching Twins and Vikings games at the Old Met Stadium.

He is survived by his mother, Shirley Melo; brother Daniel Melo; sister Patricia (Steve) Storby along with nieces Stefanie and Jennie; nephew Joel; special friend Sara as well as one great niece, five great nephews, aunts, uncles, cousins and friends.  Tom will also be dearly missed by his cats Bubba and Pebbles along with his guinea pigs Xena, Goober and Gomer.

To order memorial trees or send flowers to the family in memory of Thomas Melo, please visit our flower store.