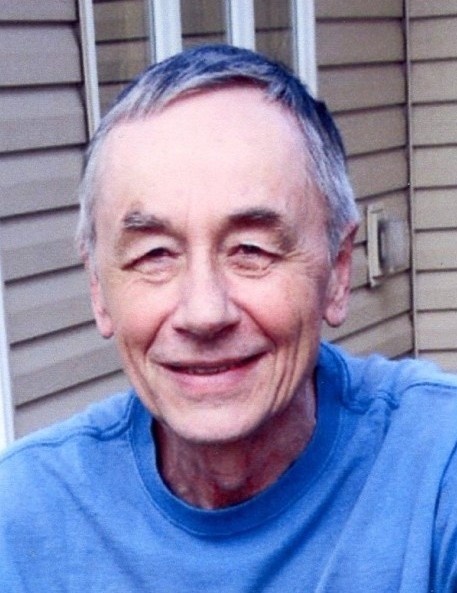 Celebration of life service will be 11 am, Thursday, August 8, 2019 at Kok Funeral Home, 7676 80th Street S, Cottage Grove, with visitation starting at 9 am until the time of service.

Øyvind H. Iversen was born March 18, 1942 in Oslo, Norway to Björn and Ragnhild (Andersen) Iversen.  He grew up in Olso but moved to the United States to complete his master’s degree in electronics engineering at Colorado University in Boulder, Colorado.  While in Boulder, he met the love of his life, Anja Sleijser and they were married on June 18, 1965 in Holland.  They returned to Colorado where they started their family and Øyvind worked for Ball Brothers Research Corporation for a few years.  In 1971 they moved to Minnesota to take a position at 3M as a research engineer where he worked until his retirement in 2001.  While at 3M he was also a part of the 3M Language Society where he received recognition for teaching Norwegian for 45 years.

He enjoyed cross country skiing and participated in the annual American Birkebeiner Ski Race in Wisconsin for 30 consecutive years.  He enjoyed being in nature, hiking, camping, canoeing, wood working, and was known as the family math genius.  Some of the significant events of Øyvind’s life were becoming a US Citizen in 1982, receiving his pilot’s license in 1983 and purchasing their cabin property in Hayward, Wisconsin.  He also taught himself how to communicate fluently in Morse Code.

He is survived by his wife of 54 years, Anja; children Hilde (Dan) Smith; Kirsten (Mike) Gjere; and Bjørn Iversen; grandchildren Ingrid, Peter, Ben and Mai; sister Anne (Odd) Fossnes.  He is preceded in death by his parents and brother Rolf.

To order memorial trees or send flowers to the family in memory of Øyvind Iversen, please visit our flower store.